Home » MORE CARNAGE: Take A Look At This Economic Destruction
Help us share the message

Read all at kingworldnews.com

Norway was meant to become one of the first cashless societies of the world. According to NHO Travel, a branch of the main representative organization for Norwegian employers the use of cash in grocery stores fell from 40% to 18% between 2012 and 2016. But late 2017 all changed.First week of October 2017 46% paid with cash in their grocery store, according to Aera, a retail payment organization in Norway. The peopleâs movement Yes to Cash obviously are changing things in Norway, and the leaders 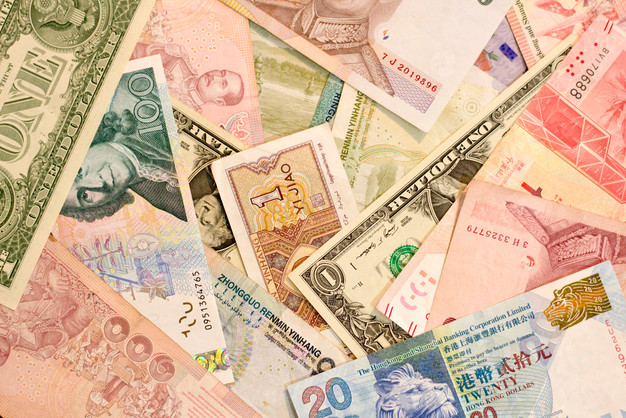 On the heels of “yesterday’s sh*t-show” in the gold market, yes, bullion banks got squeezed. The post In “Yesterday’s Sh*t-Show,” Yes, Bullion […]

Today one of the greats in the business said stick a fork in the US dollar rally, $1,300 gold is coming. The […]

Michael Oliver, the man who is well known for his deadly accurate forecasts on stocks, bonds, and major markets, just predicted this […]