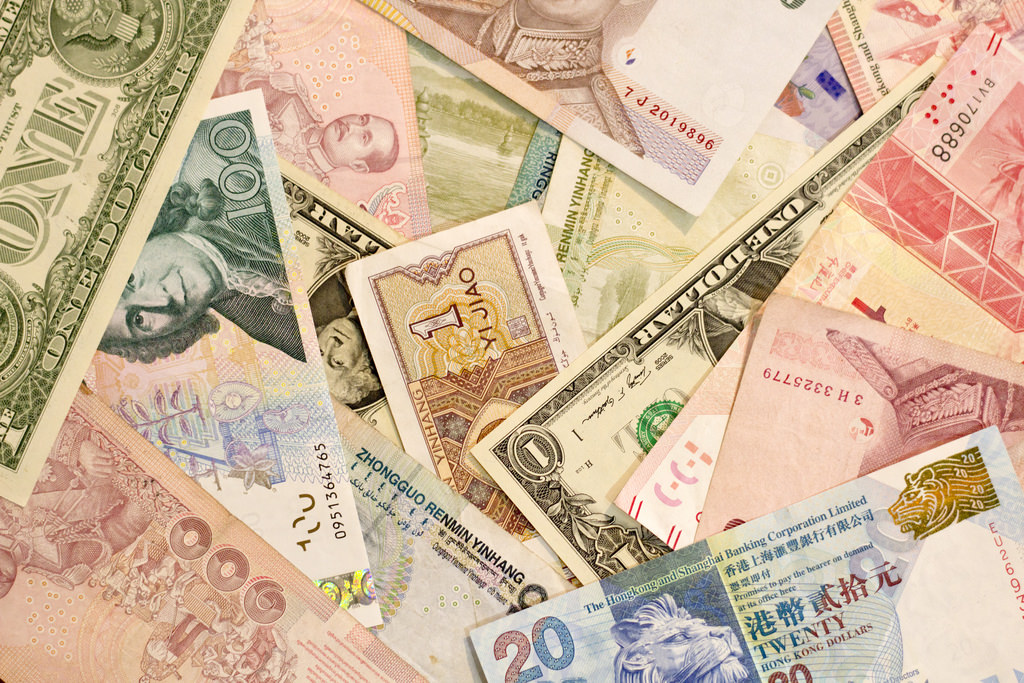 Norway was meant to become one of the first cashless societies of the world. According to NHO Travel, a branch of the main representative organization for Norwegian employers the use of cash in grocery stores fell from 40% to 18% between 2012 and 2016. But late 2017 all changed.
First week of October 2017 46% paid with cash in their grocery store, according to Aera, a retail payment organization in Norway. The people’s movement Yes to Cash obviously are changing things in Norway, and the leaders of the area tells the media they are very surprised.
We enter a time now when there are good reasons to believe that new technologies, financial technologies included will mean far less than the profit in stores. Stores that are dying one by one all over the world. They must make money here and now, and nothing else. There is no time for investing money they hardly can make any more in all kinds of fancy technologies. Technologies more benefiting the banks and the powers that be than anyone else. That is when all the techno hype has been removed. And it will, very soon. Anyone with eyes to see can see that. 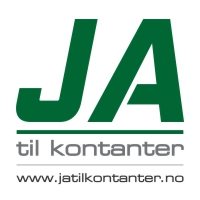 Here in Norway we have asked the 43,000 members of Yes to Cash to use the stores that accept cash, and even more use only cash in these stores. The Yes to Cash members have also talked with their friends and families. Slowly, but surely far more people than only the members of Yes to Cash begin to understand the importance of cash. And this happens in spite of the banks in Norway making it as difficult as they possibly can to get hold of cash. They remove ATM’s where ever they can and If all the members of Yes to Cash in Norway made 5 more people understand the importance of cash, we talk about 250,000 people in a country of 5.2 million. With the numbers we now see coming up it seems this has already happened. The truth is it seems that far more than 250,000 are on the “cash train” in their grocery stores now.
Thereâ’s no reason to believe that this recipe will not work just as good in any other country in need of fighting for cash. Who isn’t in need of fighting for cash these days? That is also one of the reasons Global YES to CASH is so important. A movement that presents an alternative path to the banker’s agenda, while at the same time also is a cash preserving solution for the system we already have.
We strongly advise all to join us at Global Yes to Cash. The best way is to and be part of the “treasury” that will finance this alternative path, the International Silver Dollar Association Community Stabilization Fund, also known as your communal treasury in the .

On the heels of the recent volatility in the gold and silver markets, today legend Pierre Lassonde spoke with King World News […]

As we move through the back half of the year, here is a golden opportunity. The post A Golden Opportunity appeared first […]

After a wild week of trading in global markets, Gerald Celente just issued this important market alert. The post Gold Will Break […]