A study by the Swiss Federal Institute of Technology in Zurich has found that a mere 147 corporations control the world â orchestrating events and controlling governments.

The analysis, which looked at the relationships between 43,000 transnational corporations, identified that only a tiny handful of mega-corporations, mostly banks, had a disproportionate amount of power over world events.
Newscientist.com reports: “Reality is so complex, we must move away from dogma, whether itâs conspiracy theories or free-market,” says James Glattfelder.
“Our analysis is reality-based.”
Previous studies have found that a few TNCs own large chunks of the worldâs economy, but they included only a limited number of companies and omitted indirect ownerships, so could not say how this affected the global economy â whether it made it more or less stable, for instance.
The Zurich team can. From Orbis 2007, a database listing 37 million companies and investors worldwide, they pulled out all 43,060 TNCs and the share ownerships linking them. Then they constructed a model of which companies controlled others through shareholding networks, coupled with each companyâs operating revenues, to map the structure of economic power. 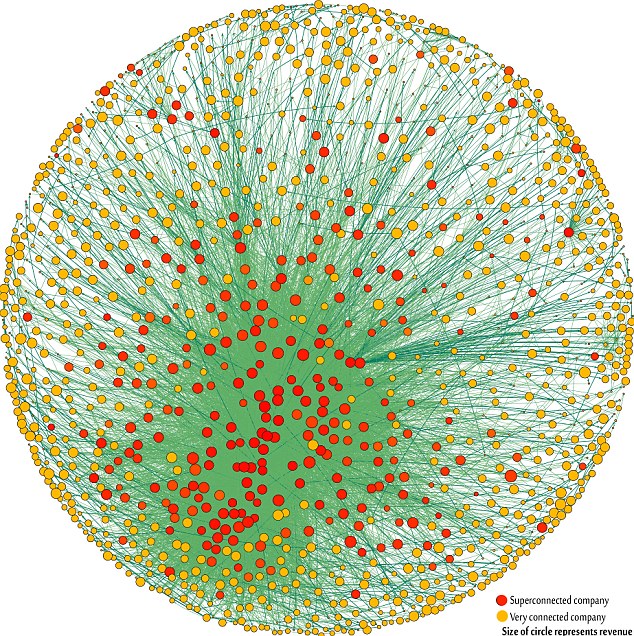 The work, to be published in PLoS One, revealed a core of 1318 companies with interlocking ownerships (see image). Each of the 1318 had ties to two or more other companies, and on average they were connected to 20. Whatâs more, although they represented 20 per cent of global operating revenues, the 1318 appeared to collectively own through their shares the majority of the worldâs large blue chip and manufacturing firms â the ârealâ economy â representing a further 60 per cent of global revenues. 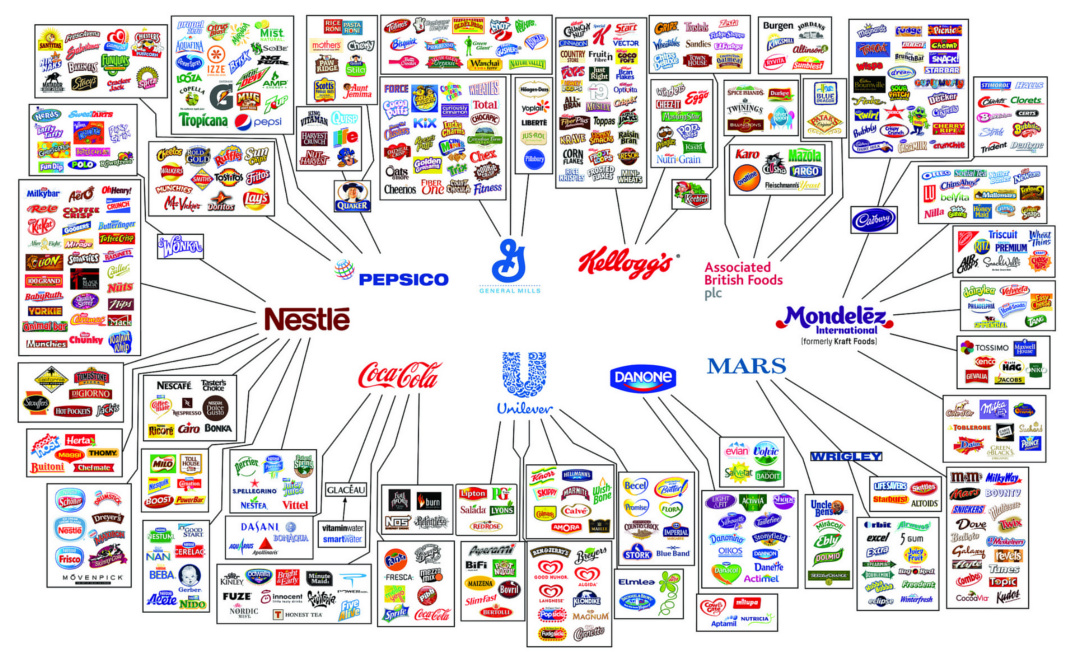 When the team further untangled the web of ownership, it found much of it tracked back to a âsuper-entityâ of 147 even more tightly knit companies â all of their ownership was held by other members of the super-entity â that controlled 40 per cent of the total wealth in the network.  “In effect, less than 1 per cent of the companies were able to control 40 per cent of the entire network,” says Glattfelder. Most were financial institutions.
The top 20 included Barclays Bank, JPMorgan Chase & Co, and The Goldman Sachs Group.

John Driffill of the University of London, a macroeconomics expert, says the value of the analysis is not just to see if a small number of people controls the global economy, but rather its insights into economic stability.

Concentration of power is not good or bad in itself, says the Zurich team, but the coreâs tight interconnections could be. As the world learned in 2008, such networks are unstable. “If one [company] suffers distress,” says Glattfelder, “this propagates.”
“It’s disconcerting to see how connected things really are,” agrees George Sugihara of the Scripps Institution of Oceanography in La Jolla, California, a complex systems expert who has advised Deutsche Bank.
Yaneer Bar-Yam, head of the New England Complex Systems Institute (NECSI), warns that the analysis assumes ownership equates to control, which is not always true. Most company shares are held by fund managers who may or may not control what the companies they part-own actually do. The impact of this on the systemâs behaviour, he says, requires more analysis.
Crucially, by identifying the architecture of global economic power, the analysis could help make it more stable. By finding the vulnerable aspects of the system, economists can suggest measures to prevent future collapses spreading through the entire economy. Glattfelder says we may need global anti-trust rules, which now exist only at national level, to limit over-connection among TNCs. Sugihara says the analysis suggests one possible solution: firms should be taxed for excess interconnectivity to discourage this risk.
One thing wonât chime with some of the protestersâ claims: the super-entity is unlikely to be the intentional result of a conspiracy to rule the world. âSuch structures are common in nature,â says Sugihara.
Newcomers to any network connect preferentially to highly connected members. TNCs buy shares in each other for business reasons, not for world domination. If connectedness clusters, so does wealth, says Dan Braha of NECSI: in similar models, money flows towards the most highly connected members. The Zurich study, says Sugihara, âis strong evidence that simple rules governing TNCs give rise spontaneously to highly connected groupsâ. Or as Braha puts it: “The Occupy Wall Street claim that 1 per cent of people have most of the wealth reflects a logical phase of the self-organising economy.”
So, the super-entity may not result from conspiracy. The real question, says the Zurich team, is whether it can exert concerted political power. Driffill feels 147 is too many to sustain collusion. Braha suspects they will compete in the market but act together on common interests. Resisting changes to the network structure may be one such common interest. 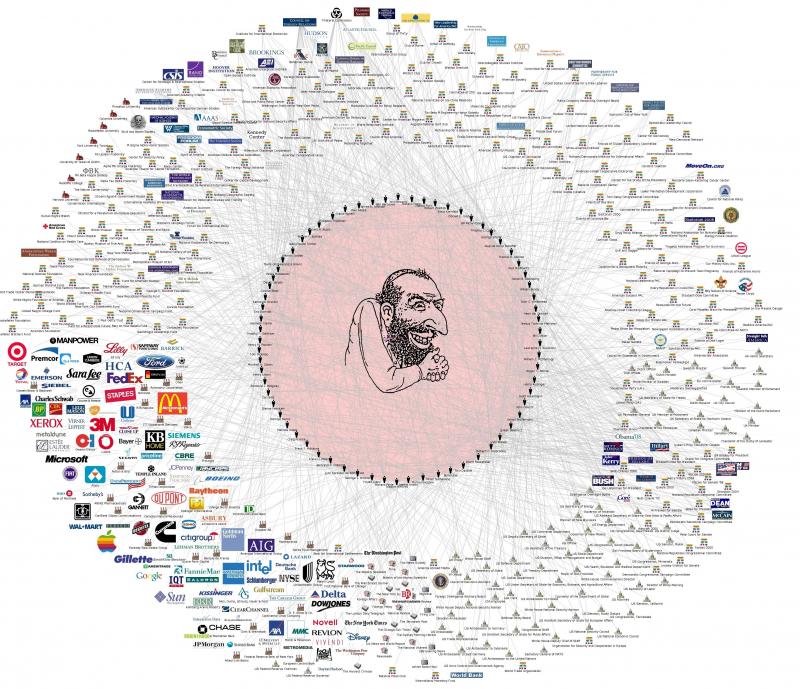 Still in the early days of trading at the start of 2019, we are on the edge of something historic and gold, […]

Click On Picture To See Larger Picture The [CB] is rapidly imploding on itself. Trump is pushing ahead with the transition and […]

There are so many warning signs, or black swans, that no one seems to notice… by Steve St Angelo of SRSrocco Report […]

As the world edges closer to the next crisis, today the man who has become legendary for his predictions on QE and […]