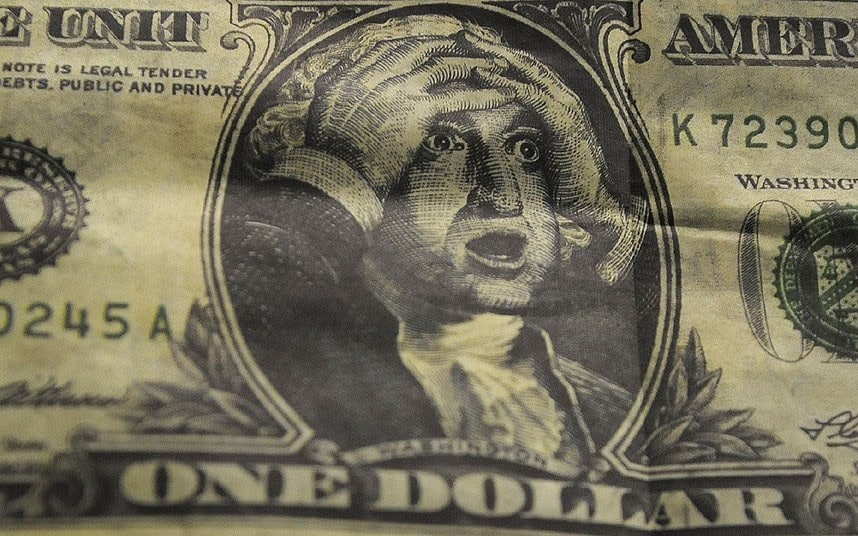 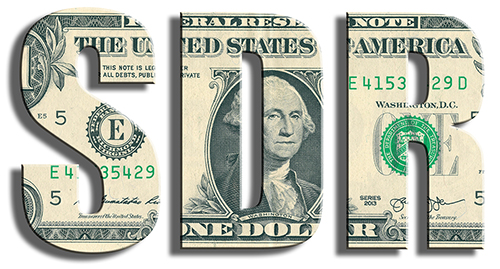 I know that it sounds very dramatic saying that the U.S. Dollar (USD) as we know it died on March 1st, 2018, given that the International Monetary Fund (IMF) get their way. The role of the USD as a global reserve currency is now over, and following, the end of international trade requirements pursuant to USD will eventually lead to significant hyper-inflation in the U.S..
Jim Rickards has revealed a new Distributed Ledger technology in his Daily Reckoning newsletter. Distributed Ledger is also known as Blockchain, or decentralized ledger accountancy. It is the same technology and method fundamentally used for the cryptocurrency exchange of Bitcoin, as well as many other allegedly âindependent digital currencies.â The SDR currency implemented through Distributed Ledger will be the destroyer of the current global reserve currency (USD). The USD was pulled off of Life support on March 1st, 2018 and it’s organs shall be used for the so called Special Drawing Rights of the IMF, wherein a basket of several currencies will replace the USD for the settlement of international trade agreements. The challenge for you and me is that it will not be a solution for âWe the Peopleâ pursuant to the coming economic crisis to follow this global paradigm shift. Jim Rickards is a lawyer, economist, and a well-known New York Times âBest Selling Writerâ in regards to financial matters, and how these macroeconomic shifts can and will affect the masses. He is especially known as the one who predicted the financial crisis in 2008. Rickards is one of the editors of Agora Financial, and has 35 years of experience in Wall Street.
May we further note that there is very good reason to believe that he may be absolutely right at this time. If he is, not far down the road, weâll begin to see some extreme economic hardship starting with the people of America, and soon after that, the world on this road to economic ruin. He has forecast that many people will lose most of their savings and retirement funds when the bottom falls out of the global reserve currency, which has been the U.S. Dollar until now. 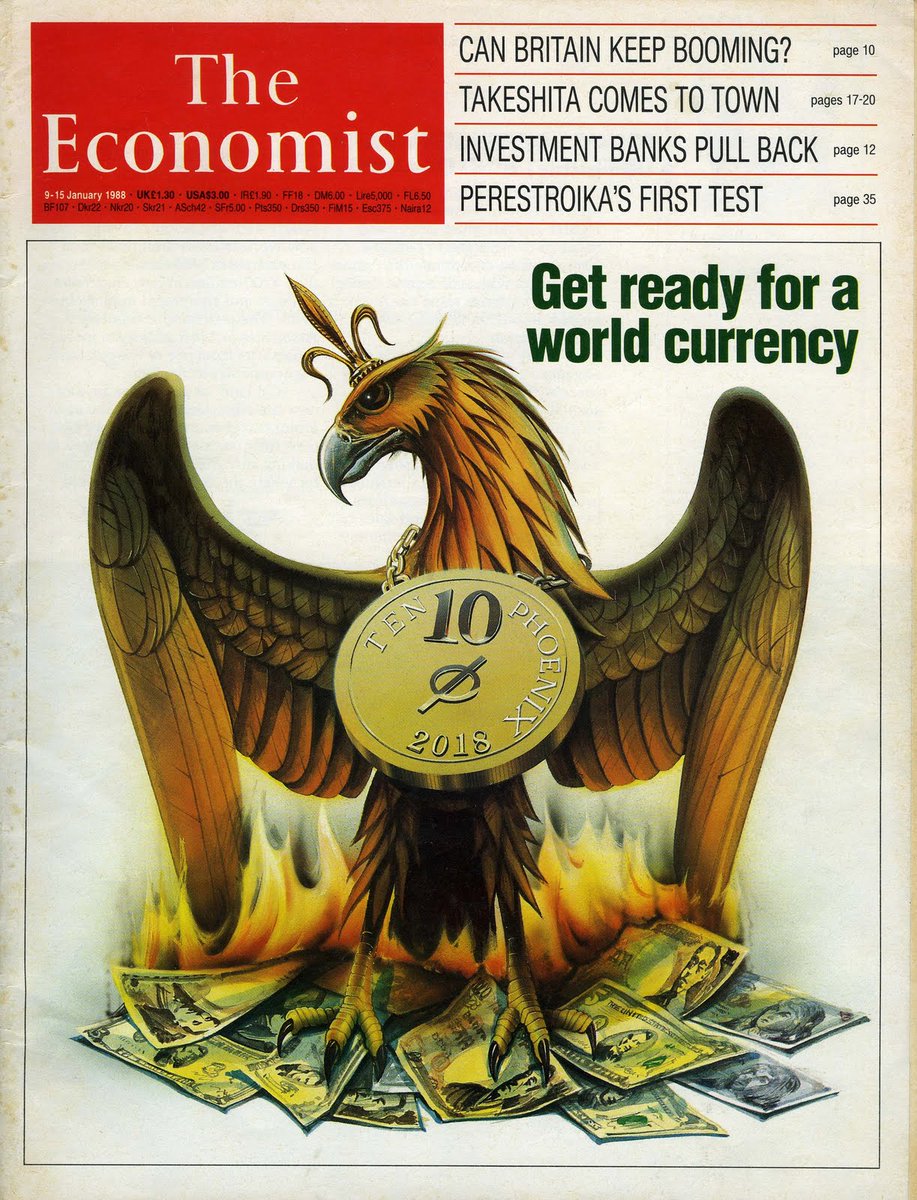 But there is no need to be afraid for any of you reading this! It is a well-known fact, that when there are losers in the game of finance, there must be winners who take the spoils by the nature of the gameâ¦the key is knowing how to be on the winning team! Are you prepared for the coming events of worldwide economic depression, global trade wars, border tariffs, currency devaluation and hyper-inflation, bank bail-ins, executive ordered government confiscations, civil asset forfeitures, etc.?
As we have already been preparing in anticipation for the arrival of the USD destroyer, significantly the IMF SDR Distributed Ledger Technology, Global YES to CASH has established strong cooperative associations with the G47 Marketplace, iCovest, and the ISDA, as these vehicles were established since day 1 to be a positive alternative as a shining light of security in a dark economic forecastâ¦a sustainable answer to the coming challenges cited by Rickards. 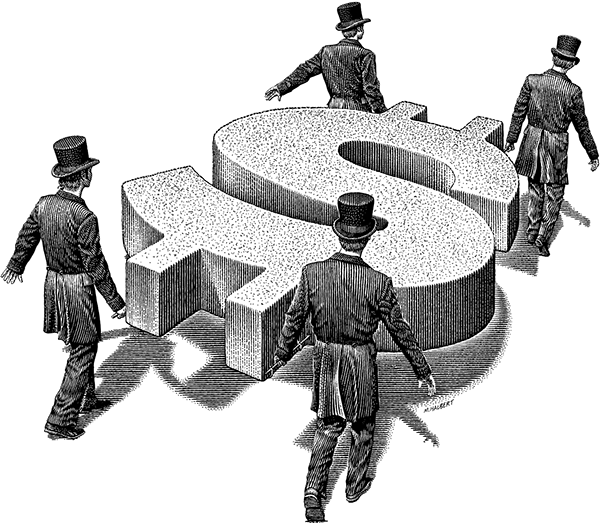 The coming destruction of the U.S. Dollar has been obvious for a very long time to those who have been paying attention, so the G47 Marketplace, iCovest, and the ISDAwere established specifically for the good and wise people of a Global YES to CASH movement in order to offer an alternative organic economic strategy as a financial, economic, sustainable and honorable trade solution for anyone who desires a world economy based upon a system of real intrinsic value, wherein no Hypothecated SDR distributed ledger technology would bear any real effect upon a collective of people participating in strategies presented to a society that says “YES to CASH” within a G47 Global Honor Economy.

If you have not already started to prepare for these events to come, we strongly counsel you to start CoVesting forward, and begin securing the currency value of your nest egg savings, or determine other solutions you may require for your wealth storage by CLICKING HERE.

Finally, we also counsel you find out how your assets can continue to grow while remaining as assets that bear and hold real intrinsic value, so that storage of your wealth cannot be used as cannon fodder in a global financial war that will obviously only get hotter pursuant to the IMF actions of March 1st. You will certainly find a vast array of wealth building opportunities HERE, but only when you make your decision to form a Private Silver Holdings Trust by opening your ICO Vesting Account (IVA) in the ISDA today! 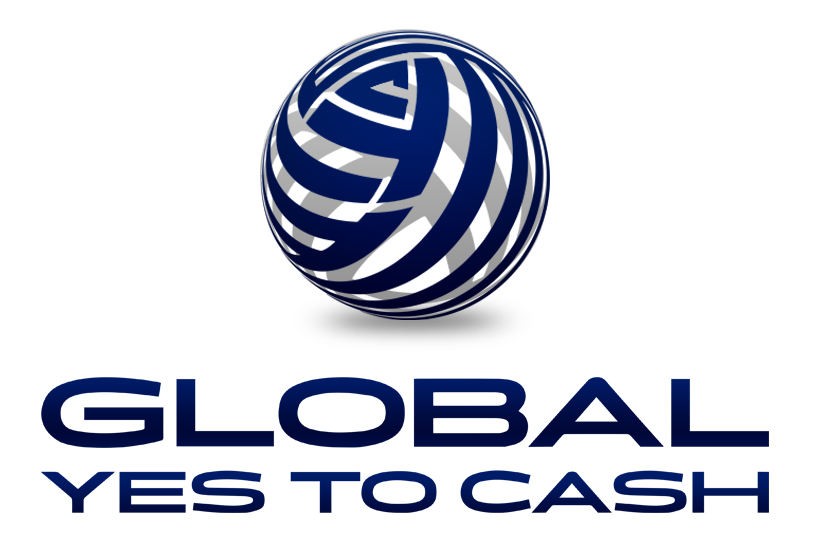 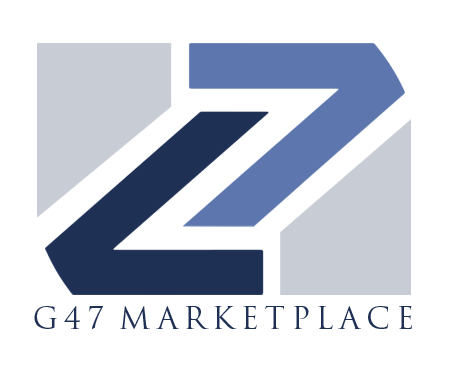 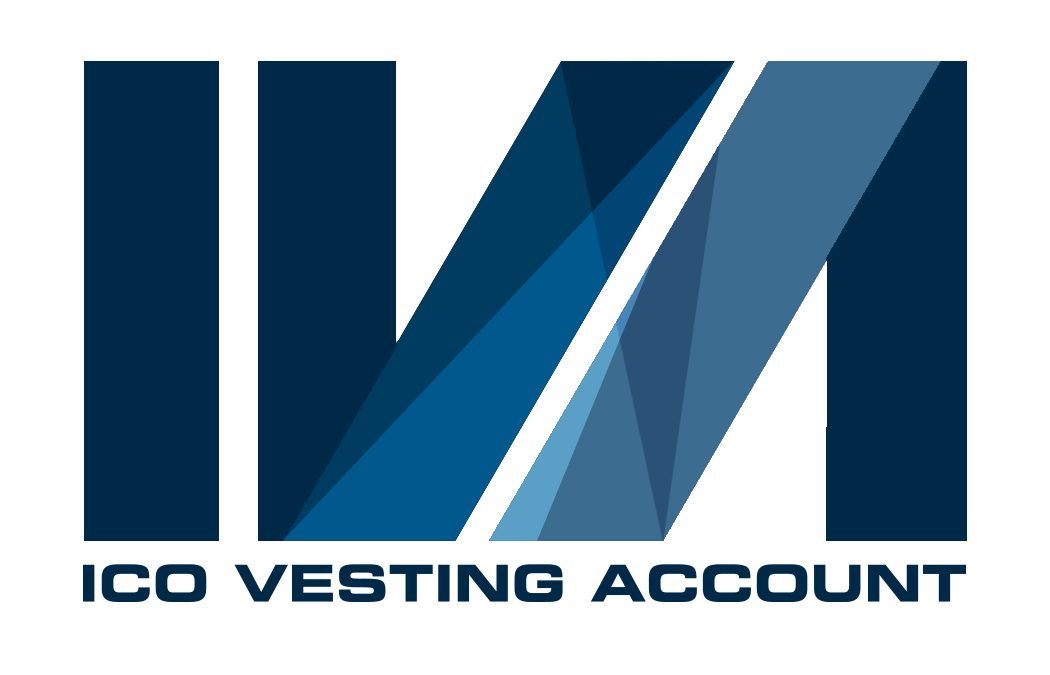 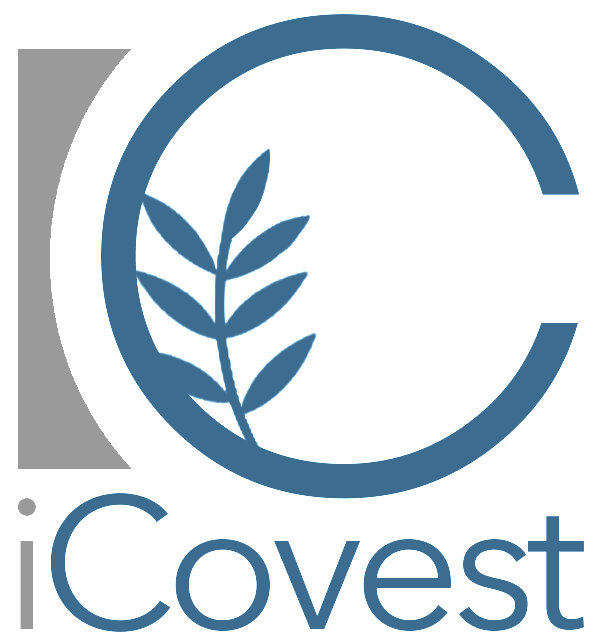 As we come to the end of trading in September, this piece called, “The Great Secret” reminds me of the kind of […]

“…when everything is bullish but we just go sideways, it’s a bearish signal. In the meantime, the risk of a move…” by […]

Click On Picture To See Larger PictureObama’s trade rep has acknowledged that the old global trade mess needed to be fixed. What […]